It’s a wintry Sunday afternoon. I am restless as a result of boredom. I scan my various social media feeds, looking for something to interest me. The process compounds my boredom even more, until I reach back to the past and find something on YouTube.

In the summer of 2018, Grindr launched a YouTube campaign urging users to be considerate of each other’s feelings. The aim was to get users to be nicer to each other, by using positive words while expressing their preferences on their profiles and when sending messages.

This campaign was aptly named Kindr and comprised a series of six short video interviews featuring different members of the LGBTQ community, in which they talk about the negative impact sexual racism, transphobia, femme shaming, toxic masculinity, to mention a few, expressed on profiles they come across and in interactions with some hostile users, had on them.

While I felt sympathy for their respective bad experiences – I mean the outside world is challenging enough and gay people shouldn’t have to experience any hostility from their peers especially not from within the safe platform that this Grindr, right?  – it hit me that somewhere on the planet there are gay guys on Grindr, who actually read profiles and for my sins I seem to be outside their 600 profile range.

This incredulity would probably explain why most message requests I receive, are in contrast with the clearly stated preferences on my profile.

My profile headline is   “PLEASE READ AND RESPECT THE PROFILE” .

Then I unambiguously mention:

“No unsafe sex”. This one wants to fuck raw

“No Chems/drugs”. This guy offers me a drugs cabinet

“No reply = No interest”. This one’s first message was last July

“INTO BUBBLE BUTTS”. My eyes hurt 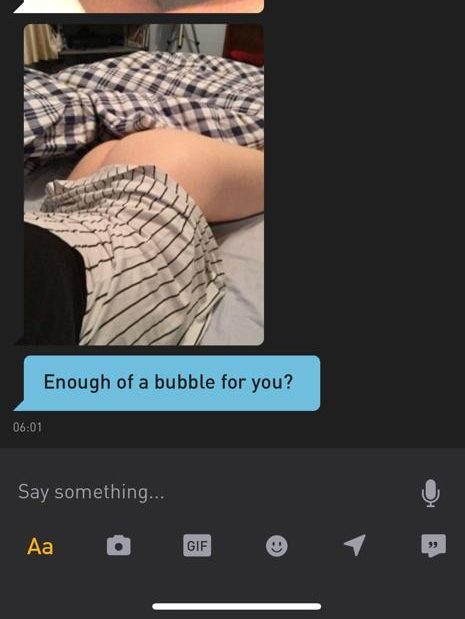 The campaign urges users to recognise that there are other human beings at the end of our interactions and to be mindful of “what they might be going through”.  While I am in support of the campaign, I can’t help but wonder if it assumes the persons sending these hurtful messages – the hostiles – may not be going through stuff as well.  An unpopular premise, but hostiles are human too.

Now, by no stretch of the imagination am I excusing the unprovoked attacks on the victims guys featured in the videos or the discriminatory messages on profiles that offended them, but are we getting the full picture? What if the guys crossed a boundary? What if they were transgressors?

Let’s take a hypothetical situation where for a host of reasons – A bad shag, MegHxit, Brexit, Piers Morgan’s face, etc, etc, – I was going through some shit and I was in a particularly foul mood. Troll mode activated.

You could argue that if I was in such a dark place, going on Grindr would be as socially irresponsible as allowing President Trump on Twitter. But we are, where we are.🤷🏾‍♂️

Then I receive a message like one of those above (Let me use the ass pic example, because it made my eyes water). In my foul mood and impaired state of mind, I perceive the sender as not reading my profile or did, but chose to ignore the contents. Damn disrespectful and infuriating.

On a good day, I would be the bigger person and either ignore the message or send a kindly worded rejection. But I don’t feel like being the bigger person. Not in this instance. I don’t feel like taking on that social responsibility of kindness and I feel the sender should have been responsible enough to have read and pay heed to its content and move on to the next profile. I am now triggered and my feelings are hurt.

I send a reply – “Hey, ironing board, how do you dance without a butt? Does it hurt when you sit? If butts were budgets, you’d be in deficit”.

Pancake ass doesn’t take too kindly to my response and is hurt. If I am lucky he reports me, as recommended to Grindr admin and I get suspended and/or even worse I become the subject of an episode of a YouTube campaign. And If I am really unlucky he takes to Twitter. 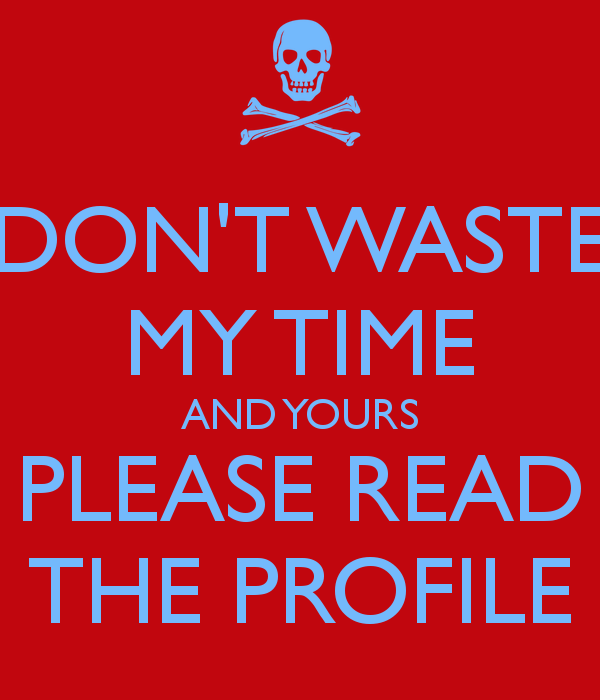 Whichever route he chooses to report this grievous harm against him, he tells a version of events that would inexplicably leave out any mention of my profile preferences and how they were ignored. This would inevitably lead to the collective wailing and gnashing of teeth by keyboard warriors steeped in social consciousness, who in falling over themselves in their rush to express their righteous indignation, don’t question what might have been written on the alleged hostile’s profile.

To help reinforce this laudable Kindr campaign and reduce anguish suffered by vulnerable users caused by harsh rejection, I think Grindr would do well to launch an “Always read the profile” campaign of sorts. They could partner with RuPaul and borrow her tagline “Reading is Fundamental”

9 thoughts on “Crap I Get On Grindr – XIV – Kindr Edition”