I honestly can’t remember the last time in the past 12 months a Grindr conversation in London, has converted into a shag for me.

I am largely to blame for this.

Increasingly I am finding Grindr to be an endless source of mirth (second only to the current progress of Brexit negotiations with the EU) rather than a source of sexual gratification. I can’t seem to get past the content of the profile of the guys sending me messages without finding something hilarious about them. And I completely loose interest most times when I read the message.

I really need to change my mindset as I am not getting laid (via Grindr at least 😊) and I feel I am beginning to fall into the group of Time wasters on the app. Or maybe I am too discerning.

I have curated a few examples of what I have seen and done. And I also added a few from a friend of mine who was going through a particularly hard time, when he replied to messages.

I think this one will be waiting a long time……

I can’t put my finger on it, but there is something not quite right about this profile. A “Daddy without Sugar”?? 🤷🏾‍♂️ 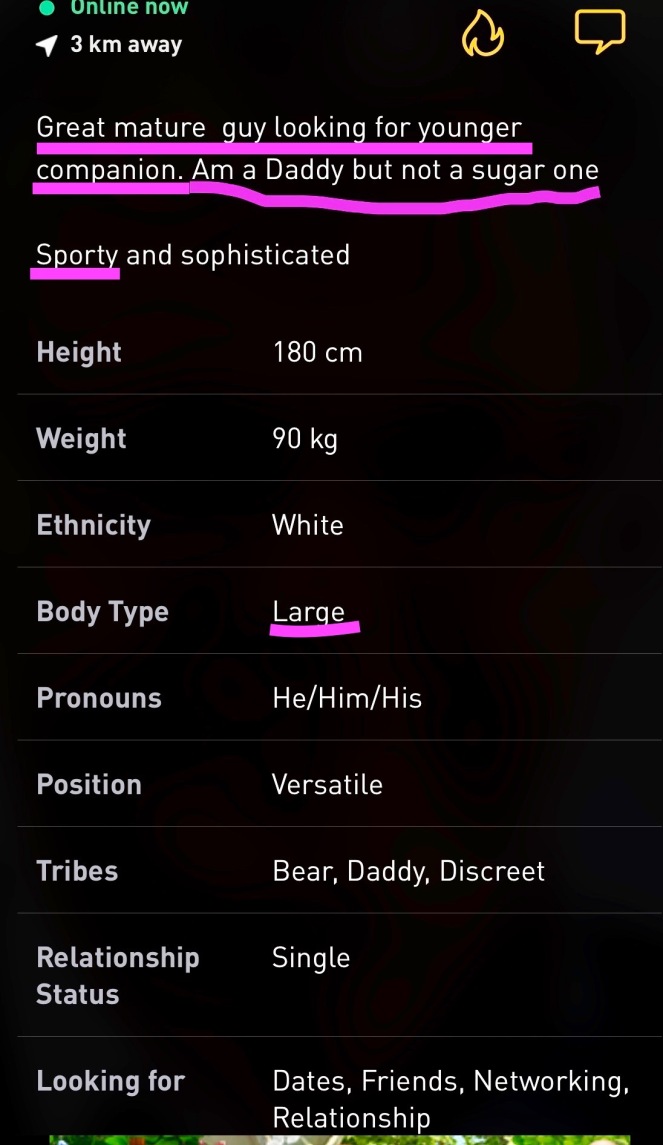 I actually felt sorry for this one. I felt his pain…Poor chap lives in London too.. 😢😢

There is alway one….🙄

When all else fails, throw money at it…..😏 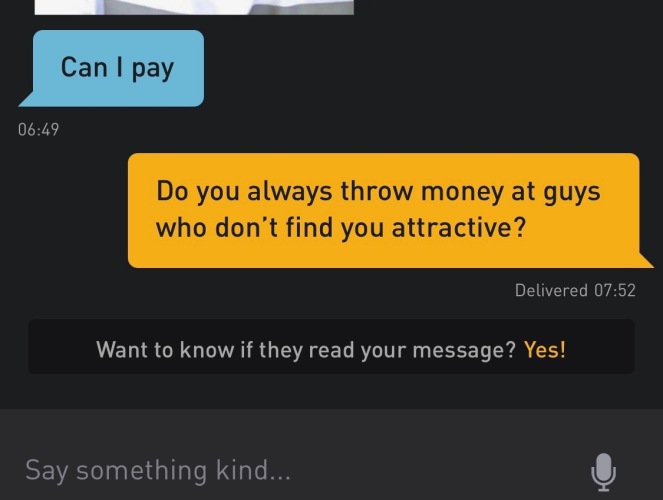 This one said he was an “Oral top” and I wanted to know what that meant: 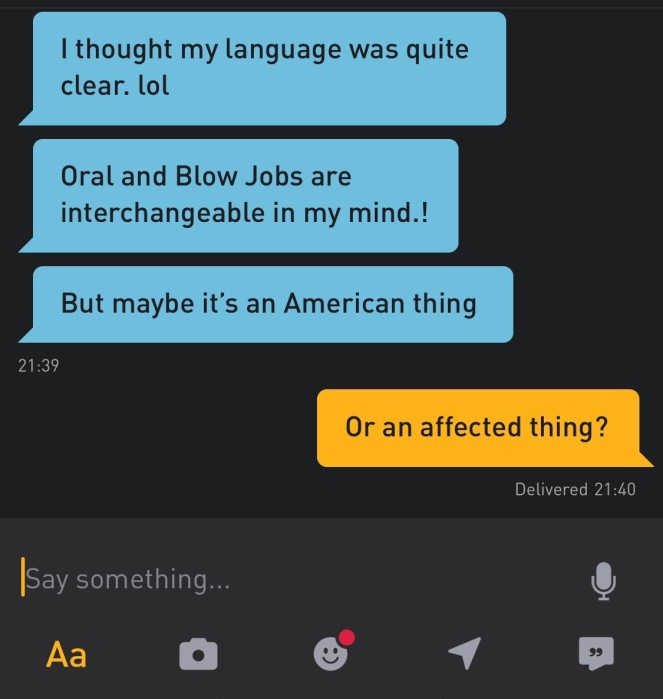 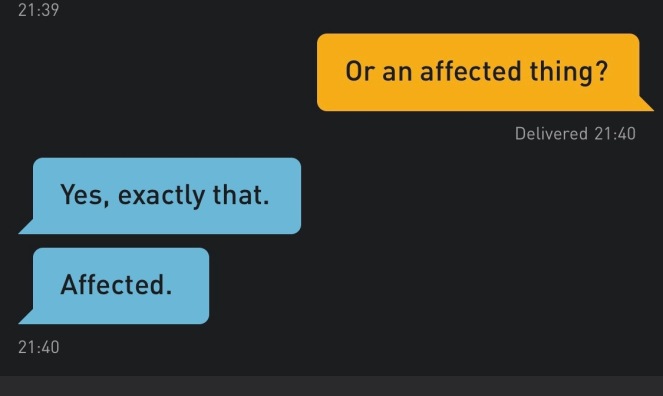 So my friend Etuk Inyama Etuk, an avid amateur tennis player and Serena Williams fan, was having a really hard time accepting her recent defeat at the US Tennis open. Rather than slam his racket on the tennis court, he took to Grindr to vent his frustration