My last entry “Crap I Get On Grindr IX” (click here) took place last week,while on a short break on the Greek Island of  Mykonos, where someone (let’s name him Stalker)  tracked me down to my Hotel.

The way I figure it, Stalker liked my profile on Grindr and messaged me a few times. When I did not respond to any of his messages, he saw that I was within reasonable range of his location, came to my hotel and sent  a message to say he was out front.

The thing is finding me was by no means a Herculean task (or as intriguing as say Huck using high tech equipment to track down his torture victim in Scandal). No, it was quite simple – I was the only black guy at the time, staying in the main (if not only) gay hotel on the Island.

I might have been concerned if I had seen his last message immediately it was sent, but I only saw it five hours later. So I was quite amused when I read the message and I remember thinking the length people would go to get a shag. 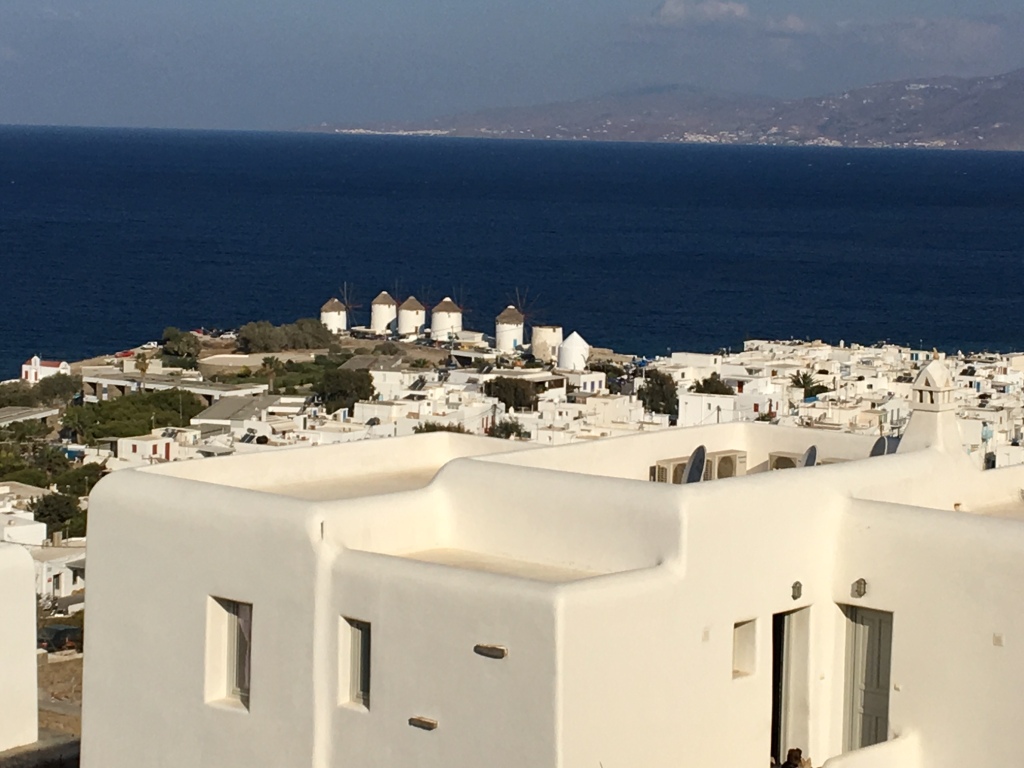 Very late that night, I went into the old town to have dinner at a fish restaurant near the Old port. There were a few other patrons in the restaurant, mixed-sex couples, same-sex couples and a group of girls having dinner.  Nothing out of the ordinary, just regular folk.  I ordered some grilled fish, had my meal when it was served, settled my bill and left. This was close to midnight.

Got back to my hotel room just after midnight and was suddenly very tired. (Who knew lying on a sunny beach all day could be so tiring).  I  fell asleep not long afterwards, completely forgetting to check Grindr. 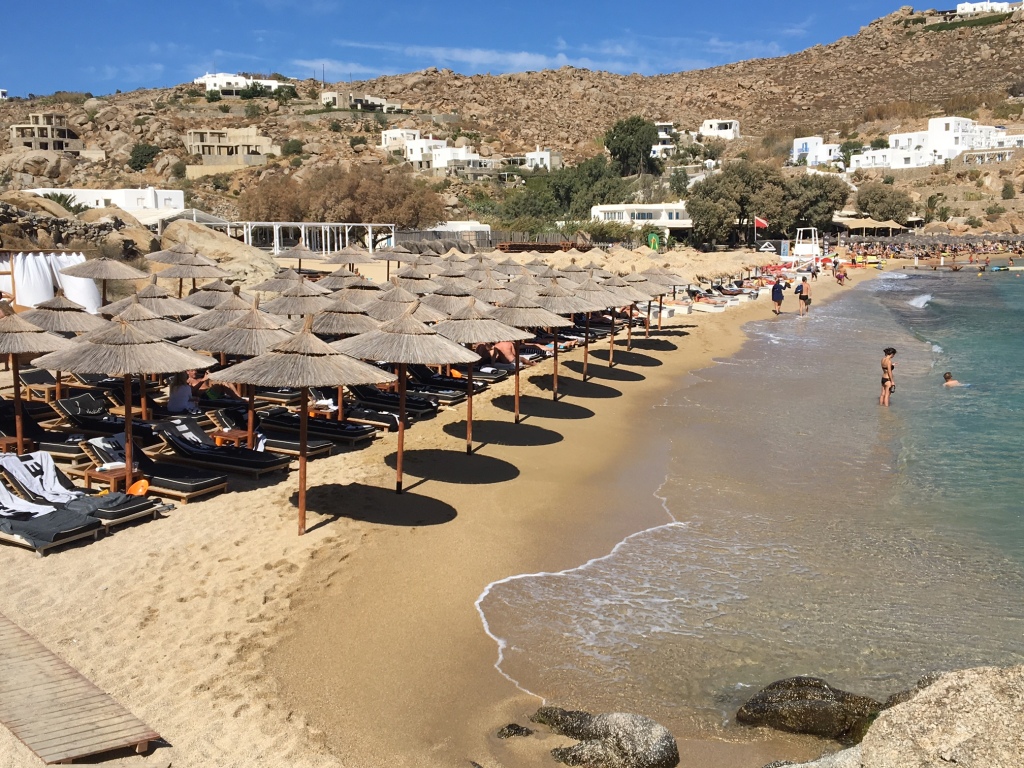 About 3am, I was woken by severe stomach cramps and ended up on the toilet with a very upset stomach. I thought it was a one off, but the cycle of painful stomach cramps and diarrhea continued till sunrise and at one point it made sense to just throw a couple of towels on the bathroom floor and lie down there.  I couldn’t go back to sleep.

My ordeal did not end till around 8am, when my body expunged the poison from me by Emesis (fancy word for throwing up and retching one’s guts out) and that hurt!!

I managed to get a couple of hours sleep afterwards.

When I woke up and checked Grindr, Stalker had left a message shortly after midnight saying

I spent the afternoon by the hotel pool recuperating. The sight of food still made me dry-heave. So it was strictly fluids for me the rest of the afternoon. By the evening I had enough energy to watch the Drag cabaret show being held at the hotel. It was the final one for the holiday season and it was well attended by both the hotel guests and other guests from other hotels on the island.

It was held on the open air pool terrace and it was a cool windy night and I wore a grey hoodie to keep warm . The show was very entertaining and interactive and lasted roughly 2 hours.

I returned to my room after the show and checked my Grindr account. There were quite a few messages.

There was one from someone (let’s call him Stalker II, who’s previous messages including pictures I had not responded to, complimenting me on my “nice grey sweater”

Just then there was a knock on the door. I wasn’t expecting anyone. Or maybe it was one of the hotel bar men I was harmlessly flirting with earlier. Was he off duty already?

I opened the door. A slim guy with brown hair stood there and apologized saying he had the wrong door.

I closed the door.

Grindr pings . I checked it. It is from Stalker II.  Message read:

“I thought I kick (knock) your door”

I checked his pictures again. It was the guy who was at my door a minute ago.