Early on Valentine’s Day after being on Mark Zuckerberg’s good side for a good stretch, his crew flipped on me. I was banned from using Facebook.

What really piqued me about the ban and its timing this year was that I missed the mawkish valentine’s day messages, between grown men living together, appear on my timeline. I live for the absurdity. 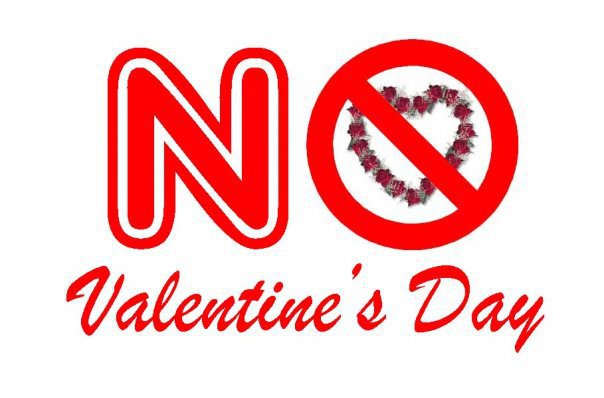 The picture was well received and one of the female members wondered what the anterior view looked like. Being the gentleman (read fool) that I am, I obliged her and posted the frontal view picture as well, showing him in his full glory.

Within seconds, I got a notification from Facebook that the picture had been removed, as it was in violation of the community standard. And for good measure I was given a 3-day ban.

The entire community standards can be found here, but here is an excerpt from the section the picture may have contravened:

….We restrict the display of nudity and sexual activity because some audiences within our global community may be sensitive to this type of content – particularly because of their cultural background or age. In order to treat people fairly and respond to reports quickly, it is essential that we have policies in place that our global teams can apply uniformly and easily when reviewing content. As a result, our policies can sometimes be more blunt than we would like and restrict content shared for legitimate purposes. We are always working to get better at evaluating this content and enforcing our standards.

We remove photographs of people displaying genitals or focusing in on fully exposed buttocks……. Explicit images of sexual intercourse are prohibited. Descriptions of sexual acts that go into vivid detail may also be removed…..

It would be altruistic if they diverted half the morality police deployed to look for sexually explicit material shared by consenting adults within a closed adult group, to defending the platform against purveyors of fakenews and therefore preventing the demise of the western democracy, as we know it.

Though I think my friend deserved the ban. Whenever anyone opposes his posts on his wall, he reminds them “It is my wall, you can’t come and say rubbish here”. I reminded him that actually it was The Good Lord Mark Zuckerberg’s wall. His land, his rules and what the “Good Lord giveth and the good Lord taketh away”.