When I observe some behaviours  around me in my daily, I ponder why they take place.

The last behaviour galled me earlier this year.

I usually go to the gym very early in the morning when it’s not busy. At that time, there are usually 10 – 12 regular members in a gym that could easily take 100 members, during peak periods of the day. In addition to not having to wait to use machines or weights,  another advantage of going to my gym early in the morning, is the demographic of the members at that time. It is highly urban. (read “Black”), so the possibility of not seeing a bubble butt, is quite low.

Among the early morning regulars are two young black French guys in their mid-twenties who are quite friendly and always say hello to me. Both have smooth dark skin, are both about 6ft tall and built like professional athletes. Their chests are about 42 inches wide tapering into a 30 inch waist. Then their glutes are hard to ignore, there is no second-guessing their presence. They are well formed, round and set high above their equally muscular legs. God took time moulding and baking those chocolate cakes. 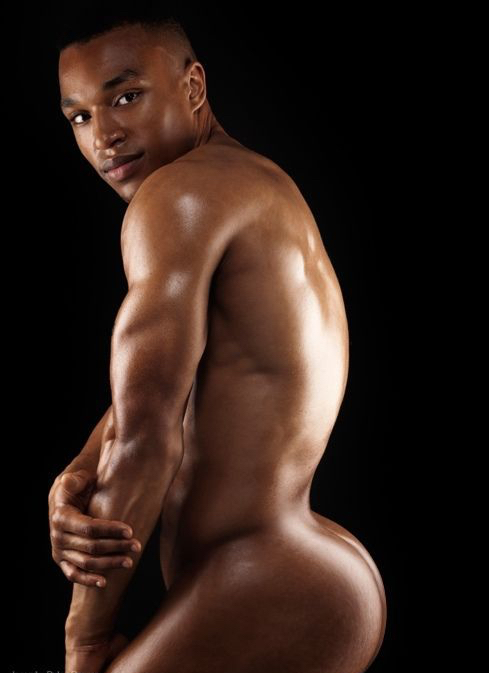 When it comes to the derriere, those boys are truly blessed and they know it. I have never seen them wearing loose fitting gym clothes, their gym outfits are always form fitting, accentuating their glutes and overall body musculature. Some days I can make out their abdominal muscles through their tight gym tops – one spots an 8- pack, the other a 6-pack.

They work out together and some mornings, if I am working out in the same gym area as they are, I would spend and extend rest periods between exercise reps, watching them and fantasising about the things I would do to those glutes.

I would imagine them butt naked in bed and me squeezing each guy’s butt cheek and playfully gnawing away at the other. Then I would explore each hole and spell out their names with my tongue, bringing them both to a point where they would beg for more and give me more names to spell out with my tongue.

Then when I am done with the spelling bee, I would sheath myself and take them one after the other while the other watched or participated in some way, while waiting his turn. Sometimes, I’d imagine one was versatile and I would enter him from behind while he ravaged the other one; or I would finger them both while they fucked. Or I would finger one while fucking the other. The permutations of the positions are endless in my fantasy.

These extensive rest periods would probably explain why I spend 2 hours in the gym, 4-5 times a week and still haven’t achieved the well chiselled bodies I see on Instagram. 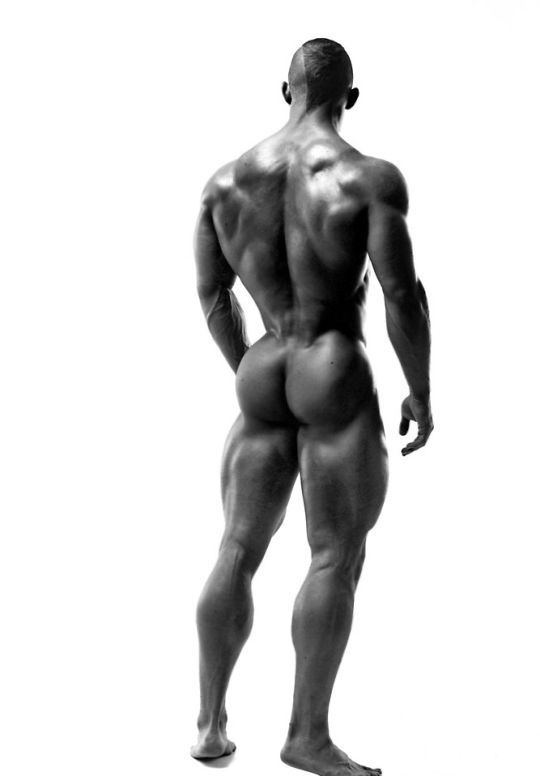 I don’t even know if the French guys are straight or gay, nor the relationship between them – whether they are lovers, friends, siblings or cousins. But whatever their sexual orientation (straight preferred) my fantasy remains. (Hopefully they are not related, that would be gross)

Anyway, one early morning –it was legs day- I was using one of the four squat racks in the entire gym. The other regular early morning gym goers, including the stars of my spelling bee fantasy, were in other parts of the gym. I was alone in the vast gym are, with a plethora of gym equipment and my thoughts on how I was going to power through the back squat exercise routine.

I got myself in the start position, with the barbell resting on the top of my back. Feet shoulder weight apart and slightly turned out. Shoulder blades squeezed back together, abs tight and braced with my hips driven back slightly. I inhaled, sat nice and slow till my thighs were parallel to the floor. Paused, exhaled and powered back up to the start position.

The perfect squat (even if I say so myself) except that on the way back up, I involuntarily let one off and the air around me became noxious on account of the ewa agoyin (beans), I ate for dinner the previous night. (I chronicle what happens when I eat ewa agoyin here). Though I had done the needful as nature intended before coming to the gym that morning, there was still a little more work to be done.

Then I heard someone yell behind me to my right “Mon dieu! Vite, courir!!” My God! Quick, run.

I turned my head slightly to the right, just in time to catch the two French guys avec firm butts and their noses covered, beating a hasty retreat towards the doors of the gym area, with their firm butts disappearing out of sight.

I must have been in the “zone” when I was doing the squat, because I didn’t notice when they appeared behind me. And I do not know why they chose that moment to come to my section of the gym. There were other squat racks and gym equipment at the other far end of the vast gym floor, well away from the not so fragrant air around me.

Again I ask why do people walk into the room just after I have farted?  I am sure the answer can’t be blowing in the wind.

This happened in June and I haven’t seen them since.

It is now December☹

4 thoughts on “Blowing In The Wind”